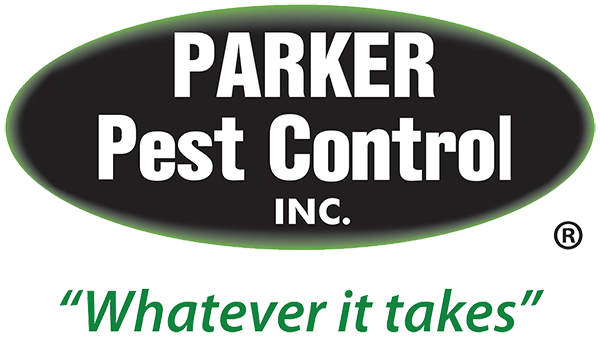 Oriental Cockroaches, Blatta orientalis (L.), are large very dark (almost black, but sometimes dark reddish-brown), shiny cockroaches that live in sewers, and similar wet, decaying organic matter. They are sometimes called “water bugs” because they come out of drains, and “black beetle cockroaches” because of their smooth, dark bodies. Males are about 1 inch long, with wings that cover only about 3/4 of their abdomen; females are about 1 1/4 inch long and have only short stubs of wing pads.

Habits – This species of cockroach often travels through sewer pipes. It survives on filth and enjoys temperatures from 68 to 84 degrees. This is a cooler temperature than that preferred by other cockroach species.

Habitat – Oriental cockroaches are often found in sewers and will enter structures through drains. They find indoor harborage in basements and crawl spaces. They can also be found in leaf piles and firewood outdoors.

Threats – Cockroaches have been reported to spread at least 33 kinds of bacteria, six kinds of parasitic worms, and at least seven other kinds of human pathogens. They can pick up germs on the spines of their legs and bodies as they crawl through decaying matter or sewage and then carry these into food or onto food surfaces. Germs that cockroaches eat from decaying matter or sewage are protected while in their bodies and may remain infective for several weeks longer than if they had been exposed to cleaning agents, rinse water, or just sunlight and air. Recent medical studies have shown that cockroach allergens cause lots of allergic reactions in inner-city children. They were even shown to cause asthma in children. These allergens build up in deposits of droppings, secretions, cast skins, and dead bodies of roaches.

Treatment – Consists of treatment to the perimeter, crawl spaces, basements, garages and lower cabinets, and shelves in kitchens, baths and utility rooms. We perform one application and guarantee it for 6 months.

Click here for instructions on how to prepare your home

Roaches can flatten their bodies in such a manner that they can travel and hide almost anywhere.

FACT: American Roaches can be found in all 50 states!